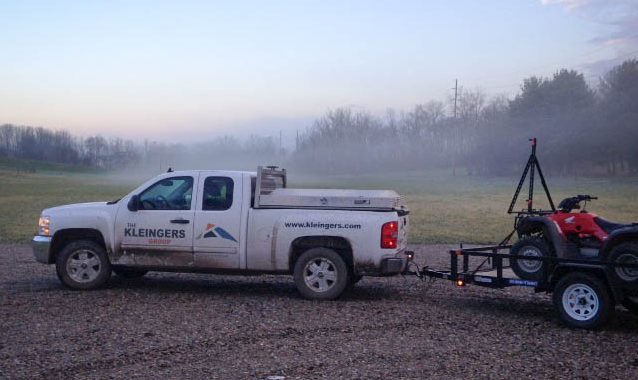 As many of you may know, the new “Minimum Standard Detail Requirements for ALTA/NSPS Land Title Surveys” went into effect on February 23, 2016…replacing the previous 2011 version.  The original standards went into effect in 1962 and were unchanged until 1979.  Since then, several revisions have been adopted and the 2011 standards offered the most extensive changes, being the first rewrite since their creation in 1962.  We now seem to be on a five year cycle of review and revisions with the 2016 version consisting mostly of minor clarifications to some of the more confusing statements in the 2011 standards.

However, the new standards do provide a few significant changes for lenders, title professionals, and surveyors to be aware of.  The first and most obvious change is the title.  Instead of “ALTA/ACSM” the standards are now referred to as “ALTA/NSPS” as the National Society of Professional Surveyors is the legal successor organization to the American Congress on Surveying and Mapping.  Some of the other more significant changes are as follows:

Section 5.E.iv. This section requires the surveyor to identify above ground evidence of utilities.  It is important to note that this used to be item 11(a) of the Optional Table A, but is now a mandatory requirement for all new surveys.

Table A. Item 18.  This item clarifies that wetlands can only be shown if they have been located by a qualified specialist hired by the client.

Notwithstanding these new standards, the surveyor must understand and account for all of the various requirements he or she may be operating under, and assure that the most stringent of those (including the normal standard of care) has been met.