Kleingers at the 2017 International Trail Symposium 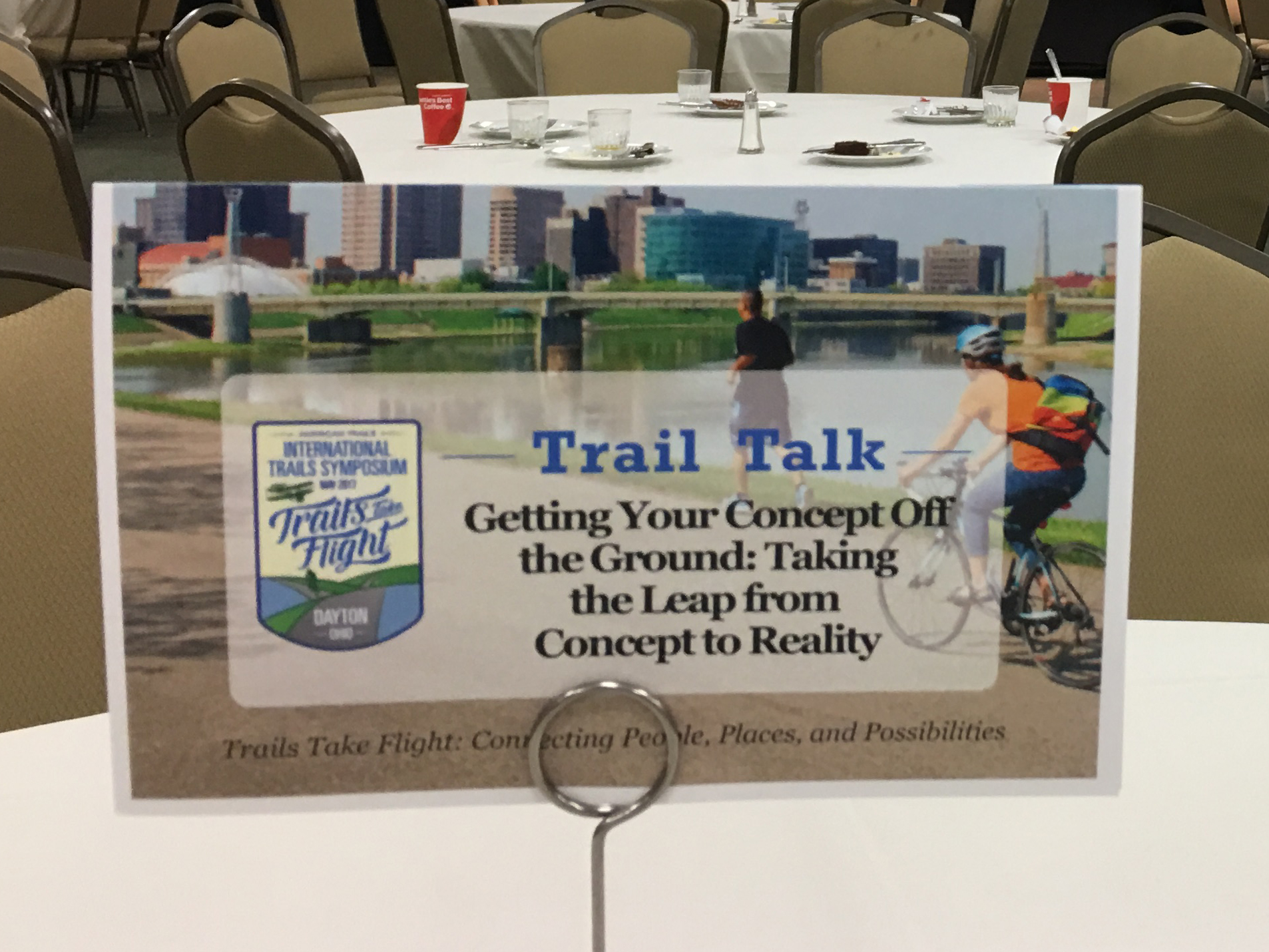 The Kleingers Group recently spoke at the 2017 International Trail Symposium held in Dayton, Ohio. The educational conference brings together experts from all across the globe to learn more about trail system challenges, successes, and progressive ideas. We were inspired by so many ideas and conversations shared during the conference that we thought we would share some of our thoughts with you.

See our takeaways from speaking/attending below:

Dayton Sets an Example for Others Across the Globe 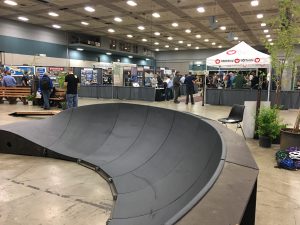 More than just trails and paths, extreme biking paths were demonstrated at the symposium.

Changing our approach to trails through progressive examples for funding area complete streets. 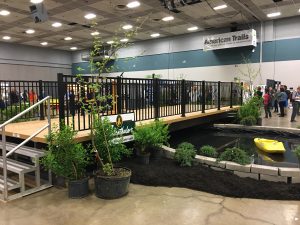 How is The Kleingers Group affecting change in the area?

Successful trails not only encourage healthy living and help reduce the carbon footprint; studies have shown they also increase property values for those adjacent to and in close proximity to the path. If we can consider the above successes, challenges, and creative approaches to constructing paths and trails for recreation and commuters alike, then we can (alongside others across the globe) create more desirable places to live and enjoy.