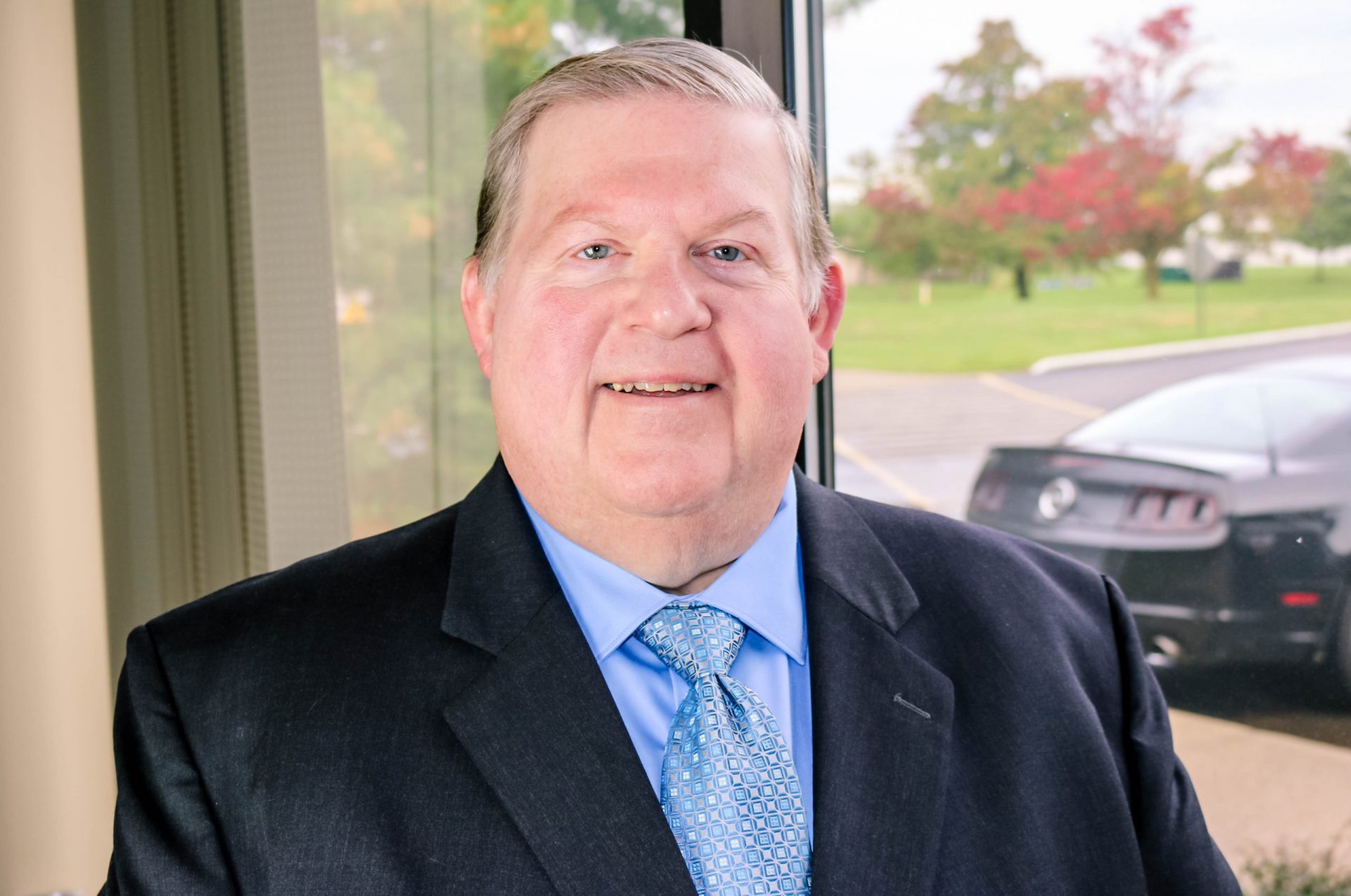 The Kleingers Group is pleased to announce the addition of Funding Specialist, Joe Cottrill. Clients can expect to benefit from Mr. Cottrill’s extensive knowledge of available funding, application processes, and guidelines. He will assist and advise Kleingers’ clients regarding potential funding for the community’s capital improvement projects.

He also served as the Liaison Officer for the Ohio Public Works Commission District 2 Integrating Committee for 22 years. He was awarded a Certificate of Appreciation from the Ohio Legislature in 2010 for his work with the District 2 Integrating Committee. Joe also was with the Washington County Engineer’s Office in Marietta, OH for eleven years as a design technician and bridge inspector before moving to Cincinnati. Here Joe developed his bridge inspection experience.

His career in the industry began at the age of 15, where he began work for his father’s company, Calvin Construction Company until he left for college. The construction company, since dissolved, specialized in roadways, bridges, and dams. In Joe’s years with his dad’s company, he earned money to help put himself through college and gained tremendous knowledge about public construction. Joe received his B.A. degree in Theology from Bob Jones University in Greenville, SC in 1982.

When asked why Joe chose to join The Kleingers Group, he responded,

“I was motivated the most by my knowledge of Kleingers’ good reputation in the industry. Their plans are well thought out and helped make my life easier for my colleagues at the County, especially the reviewers. When engineers do not take the time to think through their designs, it makes life a lot tougher for reviewers. Kleingers is known for their high-quality work, which is always well thought out.”

He also went on to share that he has known Tim Casto for a long while and how the two of them became good friends over time.

Joe retired from public service in December 2010 and has worked in the private sector since. He is married to Kimberly Steele Cottrill, has two grown children, and an adorable dog named Sophie (who runs the house). In his spare time, Joe enjoys building scale models of cars and trucks. He claims he is not a ‘Master Modeler’ (which is apparently a real job in the scale model world), he plans to stick to just the hobby.